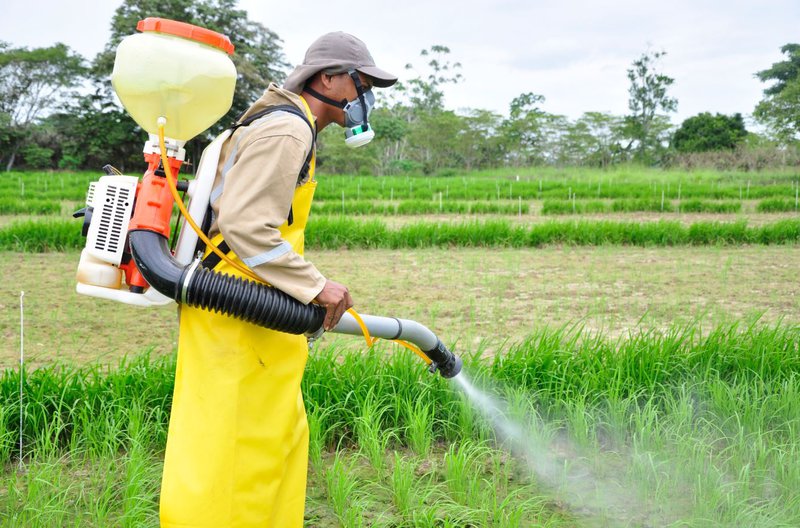 Bogotá, December 6, 2021 (@MinAgricultura) After the session of joint commissions of the Senate and House of Representatives, the Minister of Agriculture and Rural Development, Rodolfo Zea Navarro, reported that the Draft Law on Inputs was approved in the first debate Agropecuarios, with which the Government of President Iván Duque is committed to supporting small and medium-sized producers in accessing the inputs of this market.

“With this Draft Law on Agricultural Inputs, which continues its course in the Congress of the Republic, we want to improve access to this market for small and medium producers; promote fertilizers and compost that are friendly to the environment; a fund has resources; and strengthen the vigilance of the Superintendency of Industry and Commerce ”, affirmed Minister Zea Navarro.

Specifically, at the point of the Fund Account, which is in the Bill, the head of the agricultural portfolio explained that it will serve so that small and medium producers can access resources when prices increase due to different situations, such as the one that currently occurs for raw materials worldwide.

It is worth mentioning that, in Colombia, the agricultural inputs market moves around $ 4.94 billion per year, of which $ 2.37 billion are for the fertilizer segment; $ 1.54 billion for pesticides; and $ 1.03 billion for veterinary drugs and vaccines.

Finally, Minister Zea Navarro indicated that the Draft Law on Agricultural Inputs will continue its route in the Congress of the Republic and the Government will continue to promote it so that it is approved as soon as possible.