Villavicencio, November 26, 2021. With the presence of the representatives of the Chinese company YUTONG, the socialization of the first Colombian rice export was held in Villavicencio, by the National Federation of Rice Growers-Fedearroz. 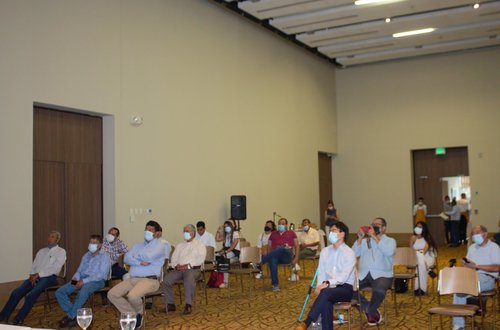 This act was chaired by Mr. Henry Sanabria Cuellar, President of the National Board of Directors of Fedearroz and Dr. Rafael Hernández Lozano, General Manager of Fedearroz; who confirmed that the shipment of rice is made up of 300 tons of grain, coming from the Department of Meta, which are already ready to set sail from the Caribbean Coast to Cuba.

This fact is of great importance for the national rice sector and especially for the area of the Eastern Plains, by virtue of which a new stage of rice cultivation in Colombia becomes a reality.

The representatives of the YUTONG company, Mr. Meng Delong Ariel, Commercial Manager for Central America and Legal Representative of the Yutong Company; Mr. Óscar González, Post-Sales Manager For Central America Youtong and Mr. Jianpeng Hu-Sebastian, Commercial Assistant, expressed their deep satisfaction with the agreement reached with Fedearroz and expressed their willingness to continue consolidating efforts with this producer union in the country. 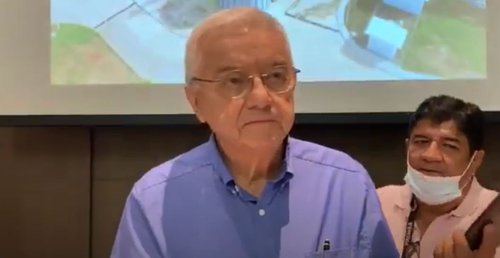